WHAT IS KEMPO AIKI JUJITSU?

Aiki-Jujitsu is the oneness of soft and hard techniques. Kempo emphasizes hard techniques and Aiki-Jujitsu stresses soft techniques. We utilize both kinds of techniques for maximum effectiveness. The roots of these Martial Arts originated in India and came to China via Buddhism where it was practiced by the priests of the Shaolin temple for purposes of self-defense, self-discipline and improved health. These techniques were so effective that they were deemed too dangerous to be taught to the general public, so they were kept a tightly guarded secret. After the crack-down on religion by the Chinese government, the priests were forced to continue their practice in stealth and hiding, but they did manage to preserve the art. It was finally brought to Japan by So Doshin who studied in China and then adapted those techniques to Japanese culture and Japanese Jujitsu, Through Kempo Aiki-Jujitsu, the student learns the weak points of the body-points used in acupressure and how to attack the vulnerable points so as to disable an attacker. The degree of their effectiveness is equal to their degree of danger. That is precisely why Shaolin priests refused to teach this art to outsiders. 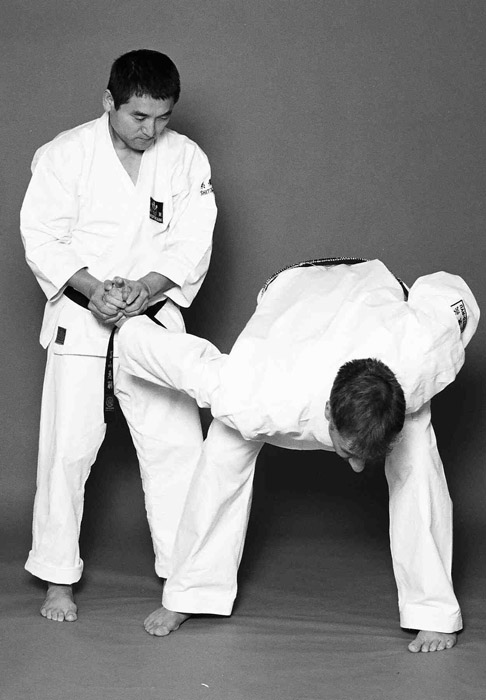